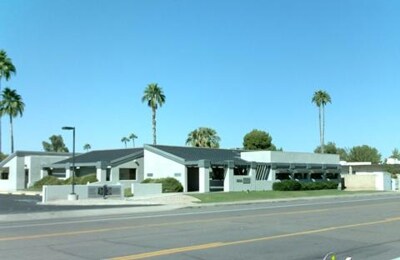 Robert S. Lewis,M.D. began Ophthalmic Surgeons and Physicians as a solo ophthalmology practice in Tempe in 1975 after spending a year in a large group practice in the East Valley. He came to the Valley in 1969 as a general medical officer and Captain at Luke Air Force Base.

The practice was one of the earliest providers to use in-office laser surgery for glaucoma and cataract membranes in the state. Dr. Lewis was one of the pioneers of out-patient cataract surgery and one of the first to use implants. He began instructing surgeons on the new phacoemulsification techniques as residents at The University of Arizona Medical School in 1990 and then throughout the United States and the world. He then became interested in refractive surgery and soon became recognized as an excellent Lasik surgeon. Dr. Lewis, after assembling an outstanding group of doctors to carry on his tradition of excellent care, retired in 2012.